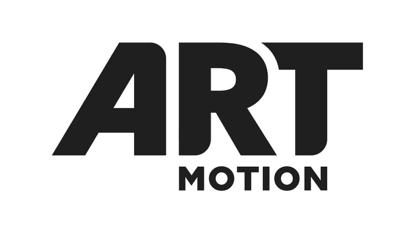 English Club TV Lts (UK) has partnered with Artmotion, the largest Internet provider and leader in the telecommunications market in Kosovo.
This contract can be called historical, because it’s the first time the channel will be available to residents of this region via Satellite, IPTV and OTT technologies.
In order to obtain a master’s degree in the Republic, it is required to have a level A2 in English or higher, so with the help of ECTV, users of Artmotion will have the opportunity to learn and improve their English easily, quickly and effectively.
Great English skills is one of the main conditions for integration into the global community. It is the foundation of communication around the world and an important part of international business, education and cultural exchange. For new viewers in Kosovo, we’ve picked up the best of our content for every age and level of English proficiency.
Andrew Semchenko, CEO of the English Club TV Group:
“For more than a decade, our channel has been developing effective educational content so that viewers around the world could get the opportunity to improve their English skills. We are delighted to collaborate with Artmotion, and we hope that together we can open new horizons for many users.”
The English Club TV Group is a group of production, education, and distribution companies that operates in the field of English language education and art, developing innovative edutainment products for viewers all around the world.
English Club TV Group operates under the brands of: English Club TV SD channel, English Club TV HD channel, English Club Corp app and English Club Global app having more than 30 millions subscribers worldwide and 1,3 millions followers at Facebook
Artmotion was founded in 2003, and since 2008 began offering Internet services in Kosovo, and since 2011 has also been offering cable television services. Artmotion also has RAEPC and IMC licenses for the provision of Internet, cable television and IPTV services.
In 2018, Artmotion began operating its own television platform and still has 14 channels with the most attractive content on the market and collaborates with such well-known companies as NBCuniversal, Sony, Paramount, ViaCom, Warner Bros. and etc.